COGIC in the CONGO

COGIC in the Democratic Republic of the Congo

Does the exploitation of the Congo’s vast raw resources have its discontinuation rooted in a spiritual realignment to the True and Living God? The Democratic Republic of the Congo (DRC), formerly known as the Republic of Zaire (1971-1997), located in Central Africa, has been a hotbed for political unrest and a magnet for predators who tirelessly coordinate internal and external forces to siphon its wealth.

According to the 2015 Human Development Index (HDI), the DRC ranks 176 out of 185 countries in having the lowest standard of living. This index distinguishes the separation of the wealth of a nation and the standard of living of its people. Despite the DRC being listed among the top ten fastest growing economies in the world in 2014-2015, impoverished conditions have continually challenged pastors and leaders concerned with human advancement in the country.

COGIC on the Forefront

The Church of God in Christ (COGIC) has been in the forefront in filling a spiritual void in the Congo. COGIC was established in Zaire in 1975. The perpetual need for missionaries to stand in the gap, work to convert souls, uphold godly standards and require accountability in political leadership still remains. Much prayer and work are needed to reinforce recent milestones made by those working in conjunction with COGIC bishops in the Congo. With a population of over 75 million, limitless opportunities exist in the DRC to manifest the work of Christ in the fourth most populous nation in Africa and the nineteenth most populous country in the world.

COGIC Democratic Republic of the Congo First (DRC I) jurisdiction prelate, Bishop Hichika Mayuke Gabriel, accepted a monumental task of guiding the work in the Congo in 1975. “At first, the Bishop was doing everything – moderating, preaching, choirmaster, visiting people, etc. The first service was held in his house 35 years ago. His wife, Mother Godalieve Mayuke, director of the Woman’s Work in Jurisdiction I, and their children, were the first members to join the church,” said the bishop’s administrative assistant, Robert Teuluila. 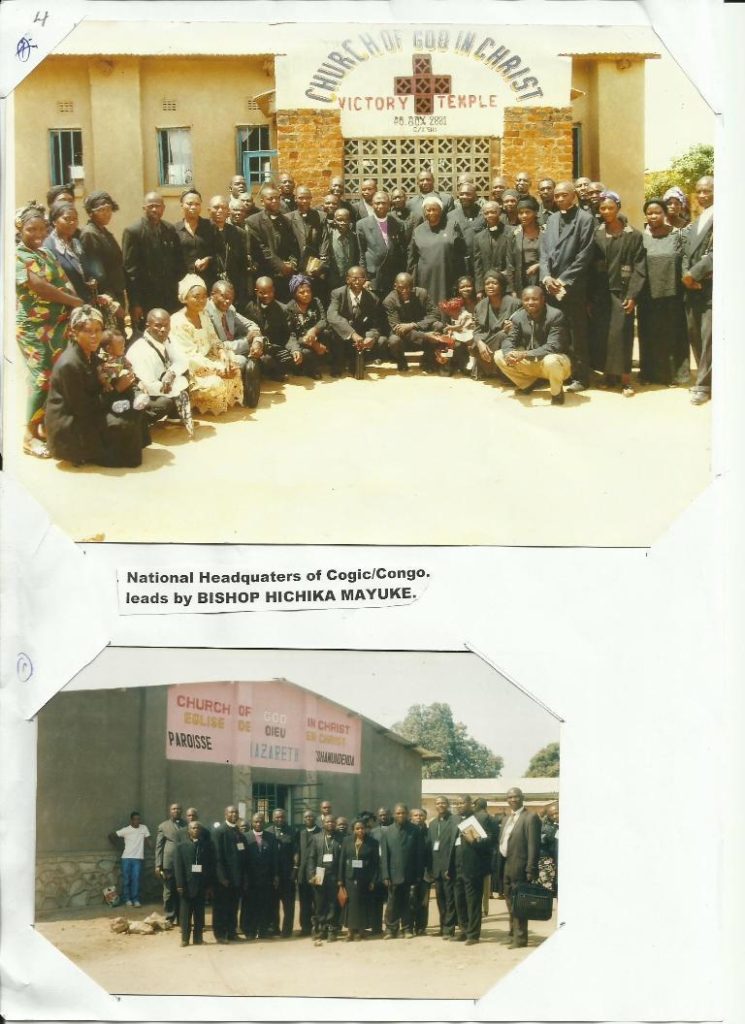 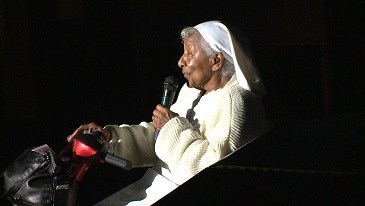 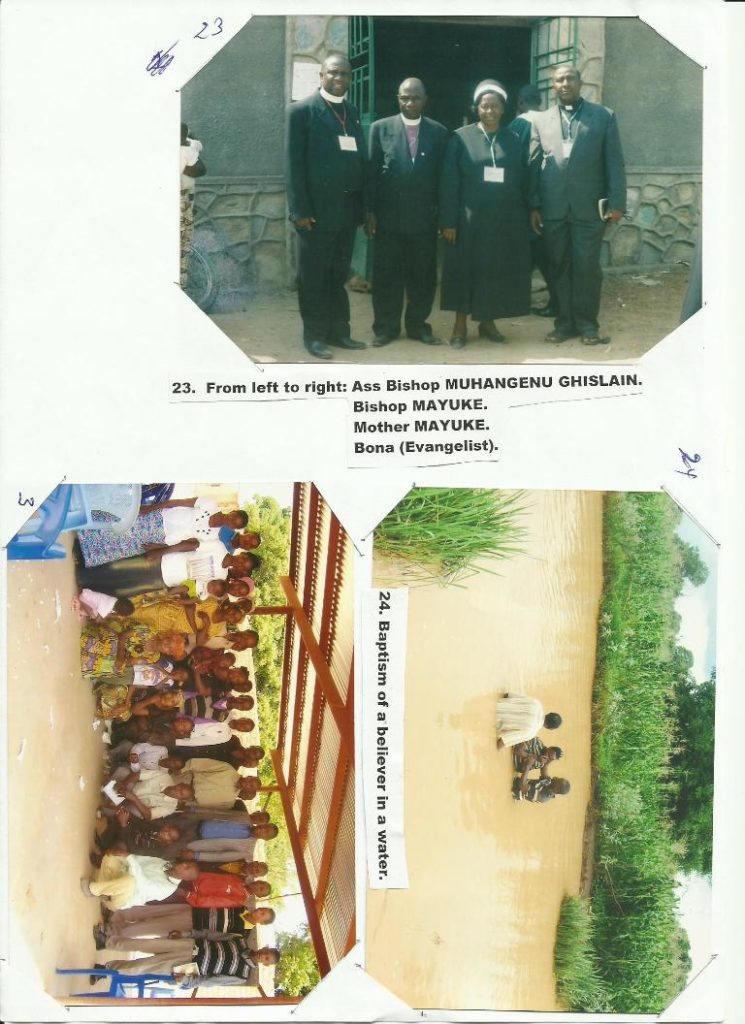 The Work in the Congo

COGIC in the Democratic Republic of the Congo has 115 churches and more than 30,000 members that attend services weekly. This number has been steadily growing. The newly formed Democratic Republic of Congo Second Jurisdiction (DRC II), led by Bishop Fabrice M. Mbumba (consecrated Nov 2014), adopted the hands-on approach of Bishop Mayuke by planting churches and helping fulfill the basic needs of the poor.

Supervisor of Women (DRC II) Mother Mary Beth Kennedy described the earliest of these missions as very perilous. She said, “Bishop literally put his life on the line to start churches behind the bush.” Bishop Mbumba’s trailblazing missions into the dense jungle inhabited by Pygmies, some of the earliest inhabitants of the Congo, reportedly still using poison darts. They are a people described as “abandoned in our planet,” according to Bishop Mbumba.

The first mission trip in September 2014 led Bishop Mbumba and his wife to abide in close proximity with Pygmy tribes for two weeks. They established two churches. When news of Bishop Mbumba and his wife’s safe return was confirmed, everyone was relieved, according to Mother Kennedy who is a 68-year veteran in the mission fields, who with her late husband, Elder Charles Kennedy, was commissioned by COGIC in 1955 to serve in Africa). Mother Kennedy was reinvigorated by Bishop Mbumba’s missionary journey into the heart of Africa.

Teams of missionaries are needed in the Congo, according to Jurisdiction I Administrative Assistant Robert Teuluila. Volunteers are needed in medical clinics to administer Vitamin A capsules for prevention and treatment of Exophthalmia, saving the sight of millions who would otherwise become blind.

There is also a need for support in orphanages. The statistics report that parents are dying from AIDS at an alarming rate, leaving orphans to fend for themselves. Children are left to care for younger children, in many cases, carrying younger children on their backs or feeding them, as seen often at COGIC mission centers, according to Teuluila.

Passports are required and vaccinations must be taken before coming to the Democratic Republic of Congo. Mother Kennedy said, “You can see God working here. It’s worth the effort and I praise God.”

Reginald Boswell is a member of True Light COGIC in Huntsville, AL, where Supt. Dr. Terrell Harris, Jr. is the pastor and Bishop Oscar L. Meadows is the prelate of Alabama 1st Jurisdiction.