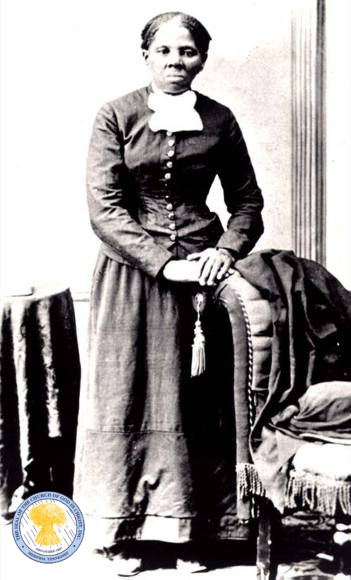 Harriet Tubman was an American Abolitionist and Underground Railroad conductor (c.1820-1913) would aided numerous slaves in obtaining freedom. She herself was born a slave in Maryland, before she fled to Philadelphia in 1849. In Dec. 1850, she returned to Maryland to help her sister and two children escape to freedom. She dedicated many years to the Underground Railroad, a secret network that helped fugitive slaves in the South reach safety in Northern free states or in Canada. Harriet Tubman once said:

The abolitionist went on to serve as a spy for the Union Army during the Civil War and in the last part of her career, she campaigned for women’s suffrage.  Today, on the first day of Black History Month, the Church of God in Christ, Inc. honors the memory and work of Harriet Tubman.

Category: Black History MonthFebruary 1, 2014
In The News
Go to Top