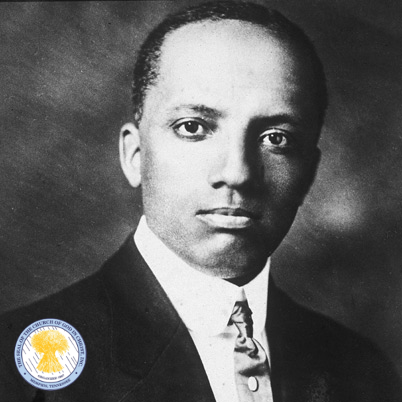 Carter Godwin Woodson (December 19, 1875 – April 3, 1950) was an African-American historian, author, journalist. He was also the founder of the Association for the Study of African American Life and History, as well as, a founder of the Journal of Negro History. He started what was known as Negro History Week and he has been called "the father of black history". Negro History Week was originally scheduled on the second week of February because the birthdays of Abraham Lincoln and Frederick Douglas fell during this week. Woodson understood the importance of education and knowledge saying:

The goal of Negro History Week was to provide a week of study regarding Black History and as the idea became more accepted it changed into Black History Month which expanded to the entire month of February.

Take a moment to watch this interesting video about the life of Carter G. Woodson: