Bishop Charles Harrison Mason was the founder and first senior bishop of the Church of God in Christ (COGIC), presently the largest African-American Pentecostal church in the United States.

Born to former slaves Jerry and Eliza Mason in Shelby County, Tenn., on Sept. 8, 1864, Mason worked with his family as a sharecropper and did not receive a formal education as a child. But at an early age, he was influenced by his parents’ religion.

Mason and Jones decided to form a new fellowship of churches. Mason suggested the name Church of God in Christ, after what he described as a vision in Little Rock, Ark., to distinguish the church from a number of “Church of God” groups forming at that time.

After moving the COGIC headquarters to Memphis, Mason established additional departments and auxiliaries, created dioceses, and appointed overseers throughout the country.

In 1945, Mason dedicated Mason Temple in Memphis as the church’s national meeting site and the international headquarters of the Church of God in Christ.

Today, it has an estimated 6.5 million members. The church can be found in every state in the United States and in more than 87 countries around the world. 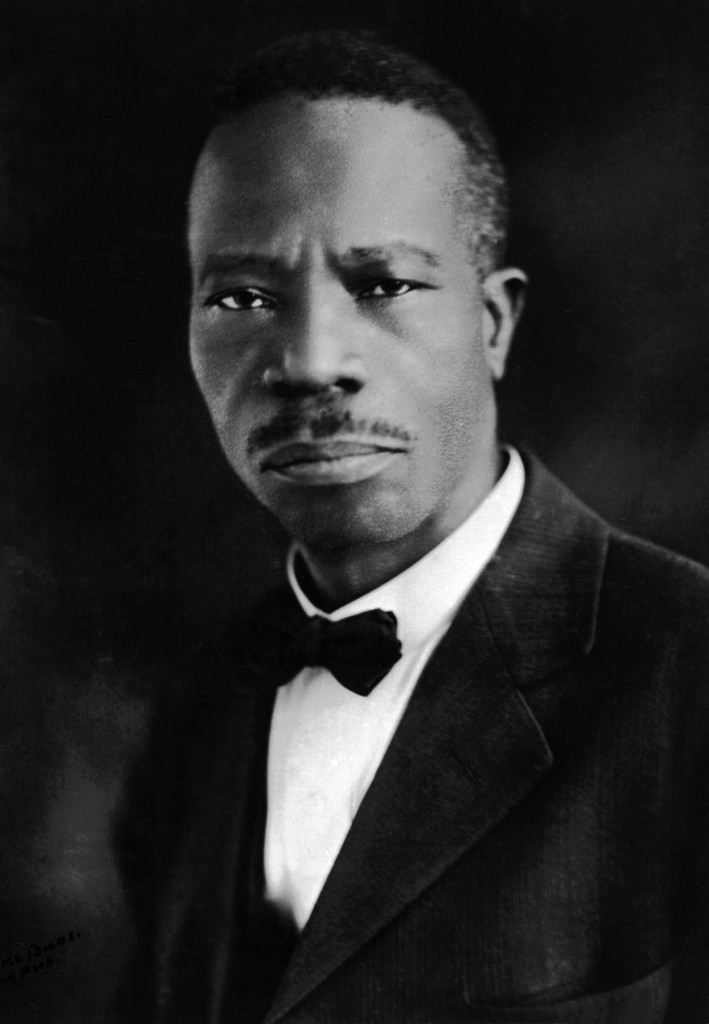